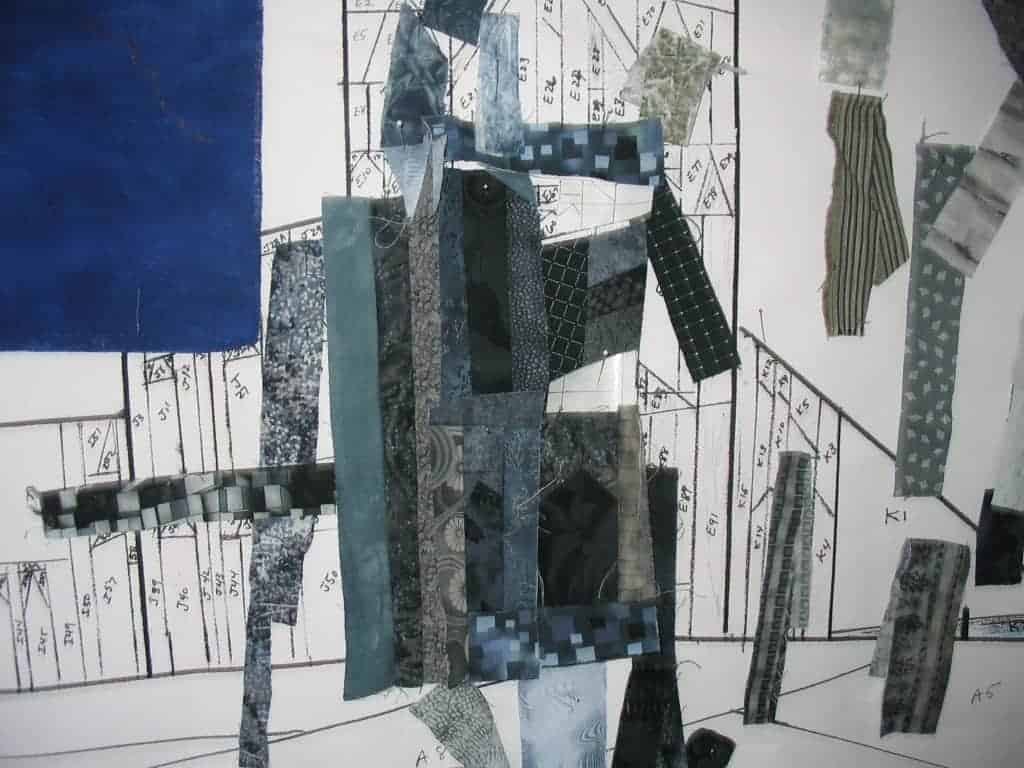 It’s been awhile but I think I really now want to commit to McMusing. I am excited because I have finally gone back to my photographic quilt of Whitby Abbey, begun in April 2008 in a Ruth McDowell class. With any luck I could be quilting it early next year. My husband often reminds me that “Luck is the residue of design”. In this case it means committing to my project on my unscheduled days (no work, not too many appointments). Today is one of those days and I will work on the project again. Yeah.

I am posting two pictures of the abbey in progress. The first is one (above) is of the abbey at the end of the workshop. The next one is of the abbey at the end of a weekend in April 2009 that I worked on it and tried to get back to the project and really come to some conclusion about how the sky would work. I think that the idea of different skies works for this. The center “pinker” fabric from Mickey Lawler. I searched for other batiks that would blend and think that I have found a few. On the far right and left are scraps that I bought from Mickey Lawler many years ago (probably 9 or 10 years ago) when I first started quilting. They will make for a pretty interestiong border. There will also be a purplish sky across the top, to help break up the vertical thrust of the quilt. I’ll post a picture later today of where I am now. (The plan is to work and photograph today – we’ll see how it goes). 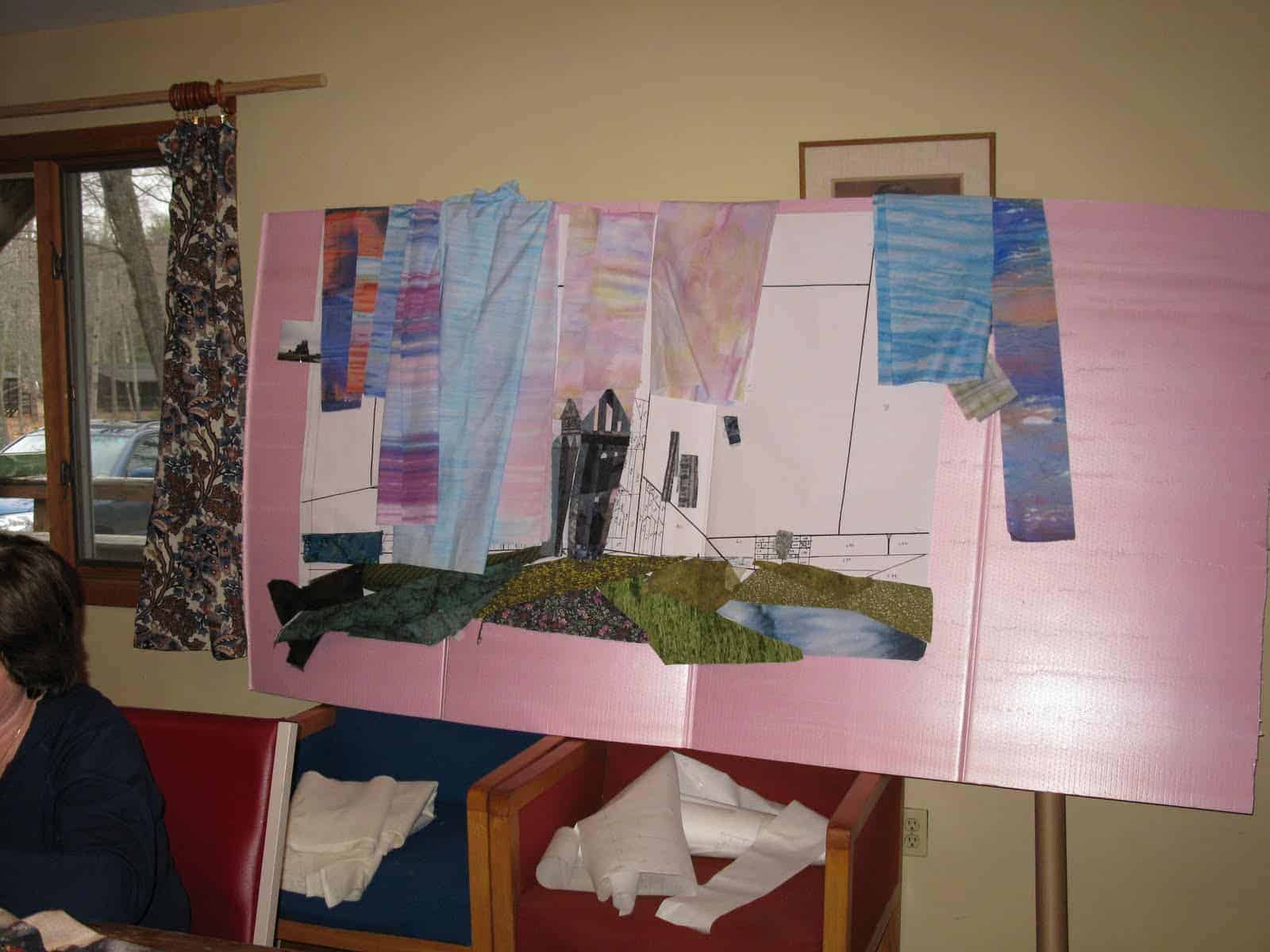 I also have some knitting projects I am working on – my sisyphus socks – I keep working on them and having to rework. I feel as though I am forever doomed to knit this one pair. I’ll take a picture of them too. I have a scarf in process for the church fair. I really should make half a dozen but I don’t think that will happen. It is only two weeks away…

Okay, exercise then on to quilting. Wish me luck. 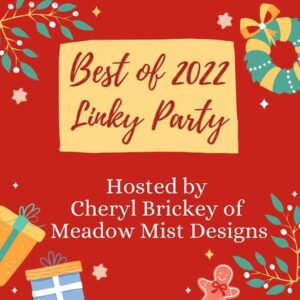 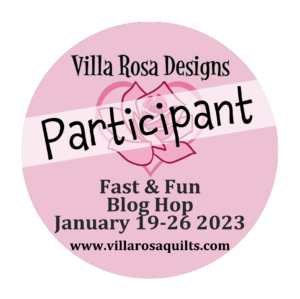 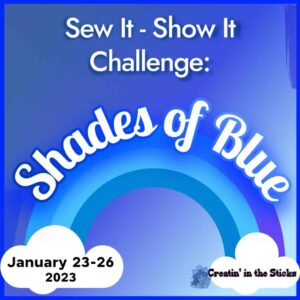 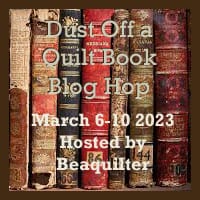 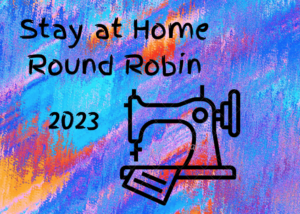 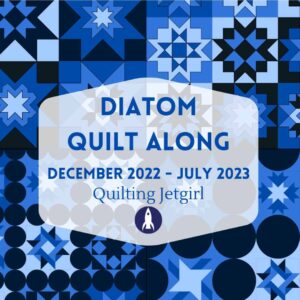